History of Danish Furniture - How It All Began There are many different styles of furniture. However, Danish furniture is a furniture style that has been adopted around the world thanks to its high quality craftsmanship and modern style. If you are wondering how Danish and Scandinavian furniture developed such a worldwide following, here is a brief look at Danish furniture history.

The Start of the Danish Furniture Craze

The original popularity of Danish furniture began in the 1940s as mass production techniques began to emerge, creating higher quality furniture that brought together the best of functional, yet stylish design. The style originates from the pre World War II in Scandinavia. However, Danish and Scandinavian was really not sought after until the war had ended.

Part of the reason why Danish furniture became popular was due to the lack of available materials to create furniture during the war. In addition, people were also looking for a way to leave behind the heavy experiences of the war to embrace a new future.

Prior to this period furniture was very heavy and complex, made from multiple materials and then covered with upholstery. These designs marked a new way of looking at furniture design. With clean lines and designs that emphasised simplicity, it was only a matter of time until the masses began to enjoy all of the functional benefits that Danish furniture had to offer.

In addition, the utilisation of a variety of different woods, especially those with lighter hues and linens made the furniture designs really pop. Simplicity and elegance began synonymous with Danish furniture as its popularity spread to other countries including, Sweden, Norway, Iceland and Finland.

The concepts that eventually made Danish and Scandinavian furniture popular around the world were that it was affordable, comfortable, and modern. These same concepts are why this furniture style remains so popular in modern times.

Along with the rise in popularity of the Danish furniture style, many Scandinavian furniture designers and designers inspired by the movement also became well-known. These designers included people, such as Ray and Charles Eames, who are widely recognised even today for their contributions to the furniture industry. They created innovative designs for tables, sofas and chairs that were surprising stylish, yet cost-effective options for furniture.

As an American furniture designer, Charles Eames was greatly influenced by the Finnish architect Eliel Saarinen. Among their most well-known designs is the Eames Lounge Chair invented in 1946.  The Eames Organic Chair is also quite popular with the masses. The pair used the furniture manufacturer Herman Miller to complete many of their designs. Herman Miller was one of the first companies to produce modern furniture. Herman Miller is also credited with the invention of the office cubicle. Among classic Herman Miller products are the Equa chair, Aeron chair, Noguchi table, Marshmallow sofa, and the Eames Lounge Chair.

Other popular designs from this period include Poul Kjærholm, Verner Panton, Finn Juhl, Borge Mogensen, Hans Wegner, and Poul Henningsen. What was different about this era was that the designers considered themselves as artists while also valuing traditional craftsmanship. The reach of the Danish furniture craze extended not only to other rooms of the home, including the kitchen and living room. It also extended into industrial design and design for offices.

However, in recent years with the growing interest in mid century modern furniture, the production of Danish and Scandinavian furniture designs has increased once again. Today, people enjoy these styles because of the natural wood and upholstery fabrics that are used. With a growing focus on the environment, many people want furniture that is made from natural materials and is also designed to last.

When many people think of modern furniture, they tend to think of cold, metallic designs. However, the warmth and traditional craftsmanship is what has attracted so many people to this style. Nowadays, everyone wants furniture that is beautiful, yet functional. In addition, with the right care, these furniture items can last for years to come thanks to the solid wood designs and natural fabrics that are used to design Danish and Scandinavian furniture.

In addition, the asymmetrical designs combined with clean and smooth cuts make it easy to mix and match new furniture with these classic designs. Since the pieces are understated, avoiding the use of bold colours or details, they can work well with almost any modern interior designs.

Your New Home Is Waiting

Now that you know a bit more about why these Danish and Scandinavian designs are so popular these days, the next step is to find a way to incorporate these designs into your home. When it comes to modern furniture, the options are abundant and range from chairs to tables, sofas, stools, lighting and more. When you shop with Relax House, you are sure to find something that will match your personal preferences. Let Danish furniture design transform the look of your home or office into a place that is modern, yet functional and stylish.

If you have been looking for ways to liven up your home, give us a call at 1300307164. With our wide selection of Scandinavian and Danish furniture, we are sure to have just what you need. 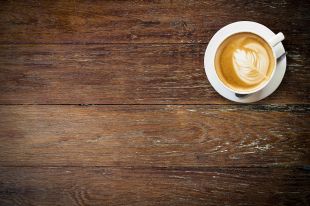 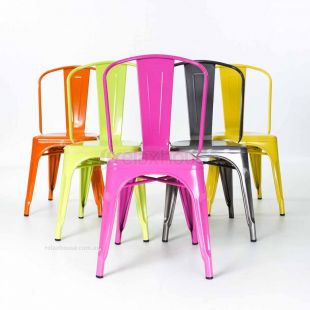 A Useful Guide to Styling Your Bookcase 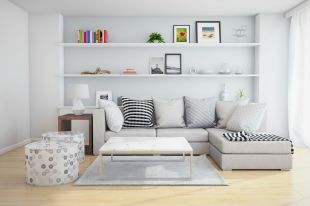 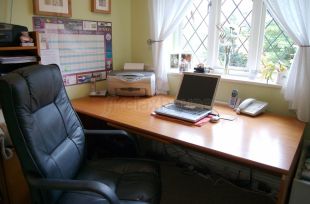 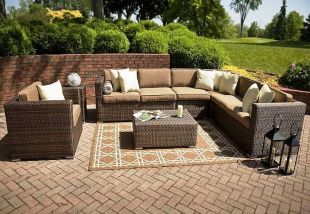 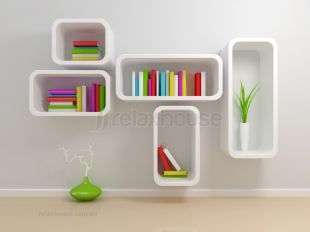 Not happy with your dull wall? Cover it with a designer bookcase!
×